To share your memory on the wall of Donald Hawkins, sign in using one of the following options:

A celebration of life will be held 2:00 - 5:00 pm on Saturday, July 11, 2020 at the Platte County Fair Grounds in the Mack Myers Building open to all who want to honor Don. Memorial donations may be made to Always An Allstar, a non-profit organization supporting local education and sporting benefits for children.
Read Less

To send flowers to the family or plant a tree in memory of Donald Lee Hawkins, please visit our Heartfelt Sympathies Store.

We encourage you to share your most beloved memories of Donald here, so that the family and other loved ones can always see it. You can upload cherished photographs, or share your favorite stories, and can even comment on those shared by others. 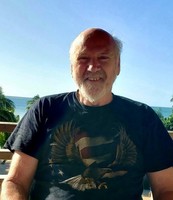 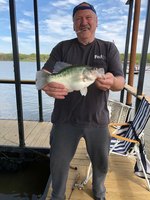 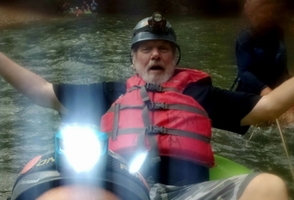 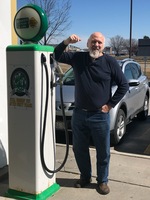